Home / The “Books of Breaths”, texts for the afterlife in ancient Egypt

The “Books of Breaths”, texts for the afterlife in ancient Egypt 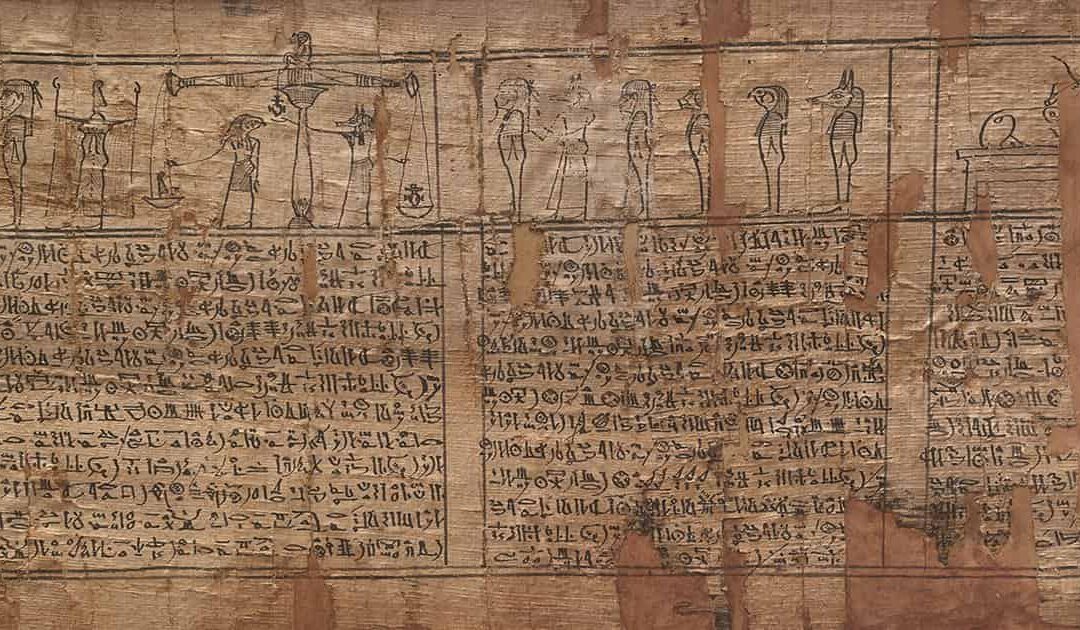 The translation and study of a Papyrus which contains one of the many ancient Funerary texts has recently been published at the University of Chicago.

On the 24th of May 1894, the Papyrus was entered at the Field Museum of Natural History in Chicago (FMNH). The Papyrus is also known as FMNH31324 was acquired by a collector named Edward E. Ayer during a stay in Europe.

The content of the FMNH31324 papyrus has been under careful study by the chief of archives and research, Foy Scalf, at the Institute of Oriental studies at the University of Chicago. And for the first time, its translation has been published in the journal of “Near Eastern Studies” (October 2020) of the institution.

This study forms the basis for a new analysis of the Egyptian Funerary text: The Book of Breaths, a set of magical formulas whose purpose was to help the dead to join the gods in the afterlife. The word “respiration”, is used in the text as a metaphor, to represent all aspects of life that the deceased hopes to come across again in the afterlife.

Divinization of the deceased

According to Scalf, “in recent years, a new focus on the dynamic vitality has emerged, attested in the production and transmission of Egyptian Funerary literature during Ptolemaic and SD Roman periods. The Books of Breaths has been the central talk to this ongoing discussion.

In the examinations of the origins of the First Book of Breaths, Scalf claimed that the composition has been created through a careful exegetical process starting with a selection of spells from The Book of the dead, and following the sequence of the Saíta Recension, which were combined with new compositions and comments and the reworking of specific passages which created a single narrative structure which is focused on the identification of the parts of his body and their presentation to the community of the gods.

In search of the author

At the moment it has not been possible to identify the exact origin of the FMNH31324 papyrus, but the author of the study assures that it comes from the capital, Thebes, located in Upper Egypt, from where numerous copies of the first Book of Breaths come.

Experts say that all the transcribing and illustrating of the papyrus was done by a single scribe. But the incomplete nature of the text combined with the fact that the author wrote on the joints of the papyrus sheets shows that they were assembled into a roll and cut to shape before being inscribed.

Due to these conditions. It has been impossible to identify the author and attach an actual/exert date to it. Although according to Scalf, it might be possible to do so in the nearest future if other papyri made by the same person are found and published.

Although the manuscript is, in general, free of notorious errors on the part of the scribe, there are some cases in which the scribe did make the typical mistakes when copying the original material, including the confusion of pronouns and hieratic signs. , and the mistake in the copy order.

The grammar of the document is a version of the classical Middle Egyptian language (a language that was primarily spoken during the Middle and New Kingdoms), with some characteristics of later phases.

The bust of Nefertiti, the work that its creator hid
Contraceptive methods of the ancient Egyptians