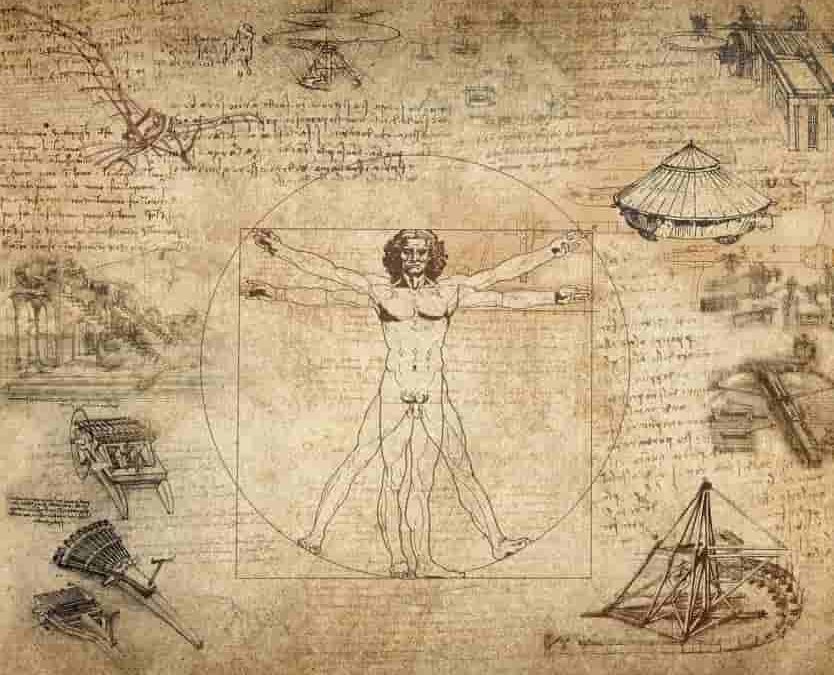 What is the golden ratio?

It is called proportion golden, divine proportion, golden section or golden ratio, but also the golden ratio or golden rectangle, among other names, a mathematical element whose presence in artistic works, architectural and even objects of nature, supposedly explains its beauty.

This number has interesting mathematical properties and was discovered in antiquity, but not as an arithmetic, but as a geometric expression: it is the relation or proportion that exists between two segments of a line a and b, that comply with the algebraic equation:

That relationship is called the golden ratio.

Since then, humans have found this proportion in very different objects in nature, from the leaves of trees to the shells of turtles.

It is also seen in various artistic and architectural works. It has even been accorded a certain mystical importance throughout history.

History of the golden ratio

According to some interpretations of the archaeological discoveries, in the Mesopotamian cultures of 2000 BC, there is already evidence of the use of the golden ratio, despite the fact that there is no documentation prior to Ancient Greece in which it is discussed.

The first formal studies of the golden number belong to the philosopher Euclid (c. 300-265 BC), in his book The Elements, where it is shown that it is an irrational number, and some others are attributed to Plato himself ( c. 428-347 BC).

In 1509, the Italian theologian and mathematician Luca Pacioli (c. 1445-1517) suggested the divine connection of this number in his De divina proportione (“On the divine proportion”).

Pacioli argued that it was defined by three straight lines as the Divine Trinity, that it was totally encompassing as God, and had other characteristics that could be interpreted as a metaphor for the sacred.

Undoubtedly influenced by this idea, the German Renaissance artist Alberto Dürer (1471-1528) designed the golden spiral in 1525 , later called “Dürer’s spiral”: the artist described how to draw a ratio-based golden spiral with ruler and compass divine.

However, there is evidence that the name was in common use already at that time.

Since then it was represented with the Greek letter tau , until in 1900 the mathematician Mark Barr replaced it with phi, as a tribute to the Greek sculptor Phidias.

Some examples of finding the golden section in nature include:

According to some scholars, the closer a work approaches the golden section, the more beautiful it will be or the closer it will be to the definitive beauty.

There is no scientific evidence of this, but it is true that the golden ratio can be found in the following artistic, sculptural or architectural works:

The mystery of the twins of Cleopatra and Mark Antony