Home / The right to kiss in ancient Rome

The right to kiss in ancient Rome 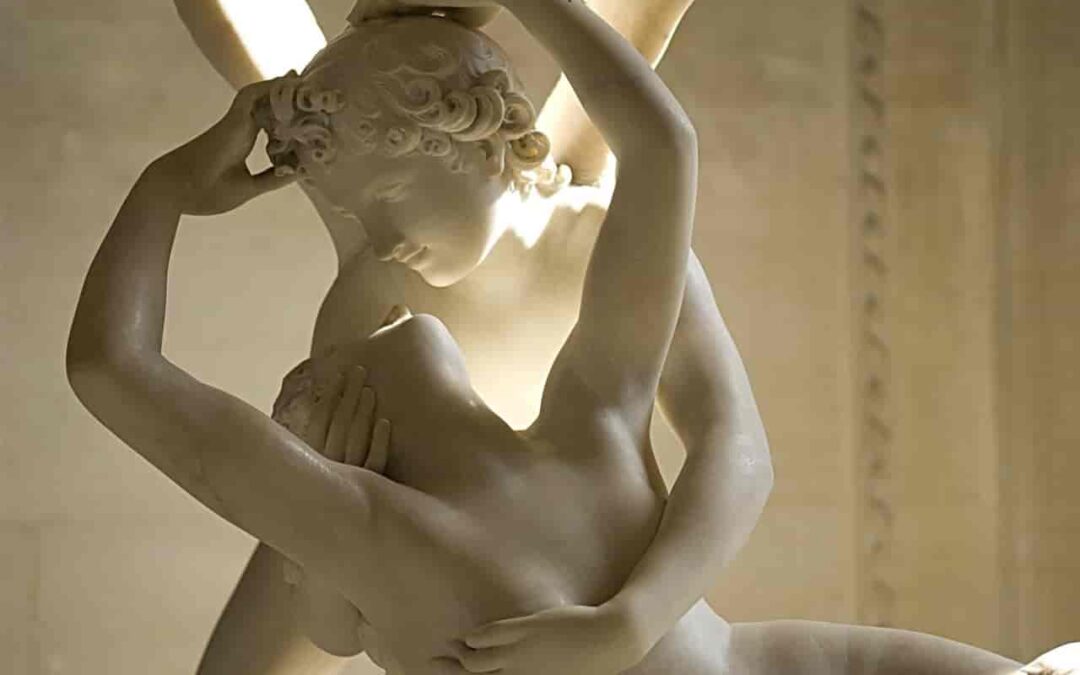 In ancient Rome, women considered respectable were required to allow themselves to be kissed not only by their husbands, but by their closest male relatives. This practice, called Ius osculi (right to kiss) was used to check that they had not drunk wine.

Rome, 1st century BC After a morning’s work in the courts, the magistrate Marco Quincio Flaminino (fictional character) returns home.

His wife receives him with a kiss on the mouth, to which he responds with a gesture of approval, not so much because of his wife’s affection, but because thanks to that he has been able to verify that she has not drunk wine in his absence, something unforgivable for a good Roman wife.

Flaminino has made use of a right established by law: the Ius osculi or the right to kiss. This established that not only the husband, but the father, brothers and cousins ​​of an “honest” woman had the right to kiss her on the mouth to ensure that her breath did not smell of wine.

The consumption of this drink was prohibited to women for much of Roman history: It was considered that it could induce them to adultery and even that it had abortifacient properties.

The prohibition was severe: a woman who tested “positive” in that dubious breathalyzer test could be repudiated or punished by her husband – or in his absence, by his family – without the need for a public trial : the unfortunate could be locked up in a room, beaten or even murdered with impunity, since the word of her legal guardian was enough as evidence.

However, such extremes were rarely reached, and confinement at home was considered sufficient punishment.

The mere fact of finding her in possession of the keys to the cellar or having been absent without the company of a male member of the family was enough to arouse suspicion.

The law established that the right to kiss could and should be observed every day. That does not mean that they always did it, although the most conservative husbands would want to test their wife’s honesty when they returned from work.

The Europeans that ate Egyptian mummies

Imhotep, the first architect in History