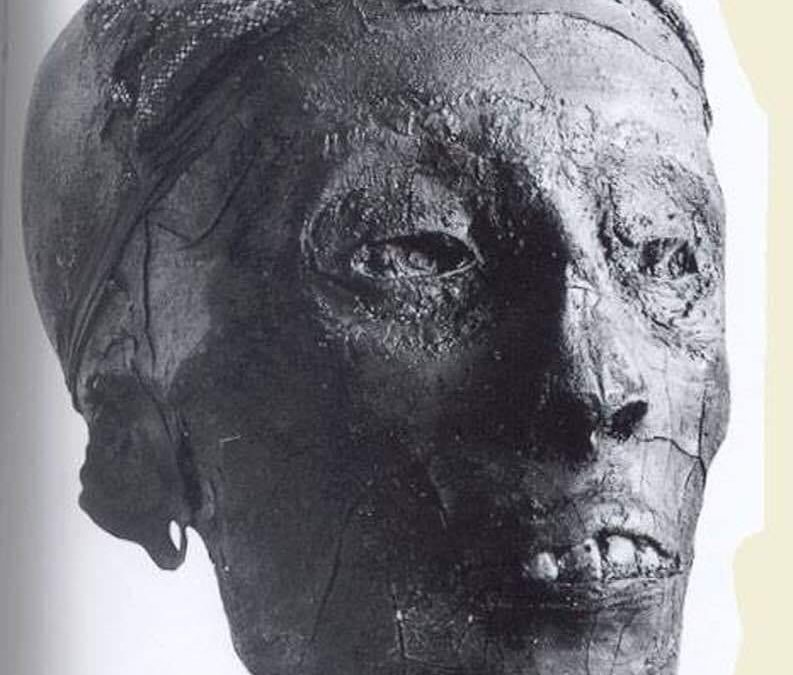 How did King Tut die?

The presence of a piece of bone in his skull cavity led experts to believe that King Tut died from a brain haemorrhage caused by a blow to the head.

Recent examination has discredited this theory.

A DNA analysis showed malaria to be present in ،King Tut’s system, leading some to believe his weakened body was unable to fight it off.

Although this can be a deadly disease, adults often develop immunity to it, so this theory is in some doubt.

King Tut’s mummy had several injuries down one side.

Car-crash experts concluded that the injuries would correspond to death by a chariot crash, which shattered his ribs and pelvis.

However, it was later concluded that these injuries occurred after death.

A host of genetic diseases are attributed to King Tut’s death, including temporal lobe epilepsy.

Experts hypothesized that this epilepsy caused a fatal fall that broke his leg, which then became infected.

The fact that King Tut had several broken ribs and that his heart was not embalmed made a case for a injury to the chest as the cause of death.

As hunting hippos was a pastime of Egyptian pharaohs, it gave birth to this seemingly outrageous theory.

When was King Tut’s mummy found?

Howard Carter convinces Lord Carnarvon to finance a search for the tomb. He begins digging in the Valley of the Kings, but by 1922 Carnarvon permits just one more season of funding.

While Howard Carter is temporarily away from the dig site, a step is found carved into the bedrock.

Carter discovers the sealed door of the tomb and sees a passage behind. He then sends a telegram to Carnarvon to alert him.

Through a tiny hole he glimpses a “strange and wonderful medley of extraordinary and beautiful objects”.

Carter, Carnarvon and Lady Evelyn notice a sealed doorway and secretly reopen an ancient robber’s hole to crawl inside.

Carter opens the sealed doorway to the burial chamber and sarcophagus of the pharaoh. It is officially opened the next day.

After interference by the authorities, Carter locks the tomb and refuses to return the keys to the French director of Antiquities.

Lady Carnarvon agrees to renounce her claims to the tomb and Carter returns to work. The tomb is opened officially.

Conservation work on the tomb is finally completed and the treasures are sent to Cairo Museum.

While doing so, he supervised a number of excavations at Thebes and was eventually given funding for his own projects.

Who died from King Tut’s curse?

Victims of ‘the curse’

Visitor to the tomb

Cause: Shot by his wife

Cause: Smothered in bed “At the unwrapping of the mummy of King Tut in 1925, there were two medical doctors at hand to study it, Douglas Derry, professor of anatomy at the Cairo Medical School, and Salah Bey Hamdi, its former head.

Only two photos of the head of King Tut’s mummy were published at the time – both with the head cradled in a white cloth, which concealed the fact that it had been detached from the body at the bottom of the neck in order to remove the mummy’s mask.”

Howard Carter And the Curse of King Tut