Sydney to Host Largest Tutankhamun Exhibition to Ever Leave Egypt 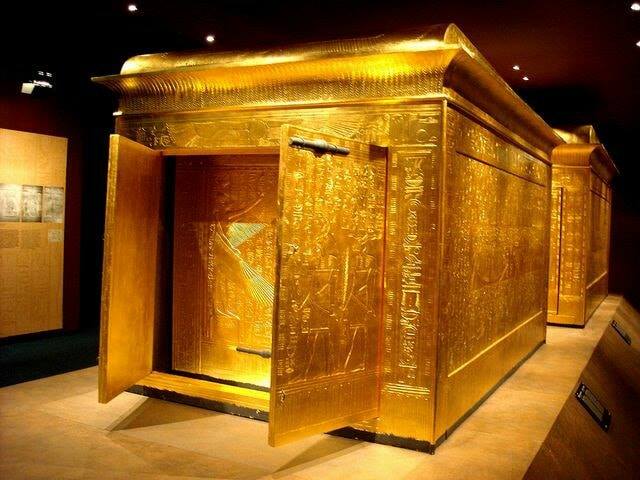 In what the City of Sydney describes as a coup, the Australian Museum is soon to host a unique exhibition – that of the famous boy-king Tutankhamun, or King Tut.

Named the Treasures of the Golden Pharaoh, the display comes to Sydney in 2021 and runs for six months, according to Don Harwin, Arts Minister for New South Wales.

This date holds special significance, for it marks one hundred years since Howard Carter opened King Tut’s tomb and displayed its riches to the world.

It also marks the year that the Tutankhamun collection moves into its permanent, new home at the Grand Egyptian Museum. How Sydney is Preparing for the Tutankhamun Exhibition?

That the King Tut exhibition comes to Australia on such a significant year places a huge responsibility on Sydney and, in particular, on the Australian Museum.

But to Harwin, both are up to the task. As he is quick to mention, Sydney – South East Asia’s cultural hub – is among only 10 cities around the world chosen to host the Treasures of the Golden Pharaoh exhibition.

As for the museum, it plans to invest $50 million in the exhibition by 2021. Part of this money will upgrade and expand the existing exhibition halls, which must accommodate a large number of tourists expected to visit the exhibition.

The other part will build academic facilities to host the 100,000 students who will also flock to the museum. What Will Be in the Exhibition?

At the center of the exhibition, there will be 150 Tutankhamun artifacts of which 60 have never left Egypt. And although all the artifacts are impressive, it is these rare pieces that excite Naguib Kanawati, an Australian Egyptologist.

He considers the Australian Museum fortunate for hosting such priceless objects, which he believes will never leave Egypt again once the construction of the Grand Museum is completed.

But for all his excitement, he mourns the fact that the pharaoh’s golden sarcophagus is excluded from the exhibition.

He, however, concedes that it is too heavy and too valuable to leave Egypt. In its place, there will be one of the four miniature sarcophagi made to hold the king Tut’s organs.

How the Exhibition Will Benefit the Local Economy?

Besides Kanawati, Dominic Perrottet is also excited about the King Tut collection, but for a different reason.

As the Minister for Industrial Relations and Treasurer for New South Wales, he considers the exhibition a god-sent for Sydney’s business community.

According to his estimates, 800,000 people will visit the museum. In his view, the benefits of hosting the exhibition will exceed the costs of hosting it by up to 1.55 times. All facts about queen Ankhesenamun, sister and wife of Tutankhamun