Home / The Last queen of Egypt: Cleopatra Husband and Lovers

The Last queen of Egypt: Cleopatra Husband and Lovers 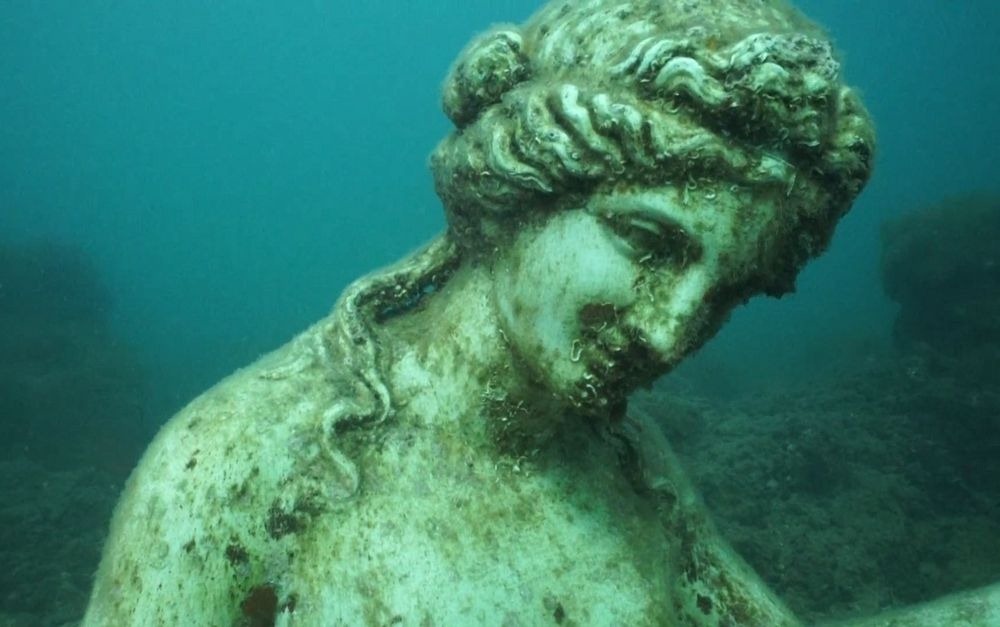 Like we see in films and read in novels. I grow up with the idea that Queen Cleopatra used her amazing beauty and sex appeal to control powerful men like Julius Caesar, Mark Antony, Ptolemy XIII and many more.

After years of studying Egyptian history, I discovered that Cleopatra’s beauty was not her essential weapon. Ancient Egyptians coins show her with a masculine face and hooked nose.

But Cleopatra was highly educated and diplomat. She studied at the Musaeum and spoke many languages; even she was a naval commander and led thousands of Egyptian navy in Actium battle.

Ptolemy XIII was Cleopatra’s first husband and her brother as well. This is a practice that had been followed by many ancient Egyptian Kings throughout the history of pharaohs.

Divine-royal blood never leaves the royal families. Cleopatra did not love Ptolemy XIII but for political interests she married him.

Her brother-husband dies of drowning while he was trying to escape the field of battle. Cleopatra had not any children by Ptolemy XIII.

Julius Caesar was the most powerful man at that time. He was about 52 at the time, Cleopatra was 21 years old.

For Julius Caesar, Egypt was very important to Rome for its grain supplies so Caesar united with Cleopatra for his own interest.

He was already married, but he had a sexual relationship with Cleopatra. After nine months they had their lovechild, Caesarion.

Julius Caesar went back to Rome with Cleopatra as his mistress and his child. After his assassination Cleopatra was forced to flee Rome back to Egypt.

After assassination of Julius Caesar and the civil war broke out between the Roman generals Antony and Octavian against those who had organized Caesar’s assassination. Cleopatra found herself alone and weak against her enemies.

After Mark Antony controlled the eastern half of the Roman Empire, he summoned Cleopatra to see her. Right away He began his legendary love affair with the last queen of Egypt.

Mark Antony protected Cleopatra’s crown and maintain Egypt’s independence. May be he was the only one Cleopatra loved.  They had three children:

After their defeat in Battle of Actium, Cleopatra and Mark Antony took their own lives in 30 B.C.