Home / An Egyptian spell to get the desired man

An Egyptian spell to get the desired man 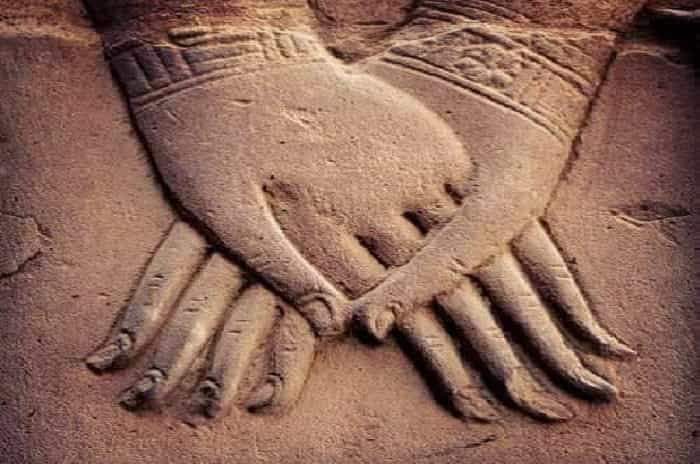 A group of researchers from the University of Chicago is translating an 1,800-year-old Egyptian papyrus that they have described as a characteristic “spell for love”.

In the text, a woman named Taromeway attempts to magically attract a man named Kephalas.

On the papyrus, a drawing shows the jackal-headed god Anubis shooting an arrow at Kephalas, who appears naked. Anubis’s arrow is intended to fill him with a deep desire for Taromeway, according to scholars.

Magic to get love

The spell is written in demotic (the dominant script in ancient Egypt from 600 BC) and invokes a “ghost” (the noble spirit of the man from the necropolis) to find Kephalas and provide him great anxiety in the morning, in the evening and all the time, until Kephalas desperately searches for Taromeway.

Other “love binding spells” are known in ancient Egypt, although they were typically used more by men, according to Ritner and Scalf.

Both researchers describe their translation of the papyrus in an article that was published in the journal Göttinger Miszellen.

Who were Taromeway and Kephalas?

We do not know why Taromeway wanted Kepahalas so desperately or if she ultimately achieved her goal. “Taromeway must have had both great motivation and means at her disposal,” says Ritner, who thinks this woman must have paid a specialist to write the spell, perhaps a priest.

Another thing that the researchers have highlighted is that it is very possible that Taromeway and Kephalas belonged to different ethnic groups.

Once written, the papyrus was likely placed in a tomb, and the “spirit” invoked in the spell would have been that of the person buried there, Ritner concludes.

This papyrus, which had not been translated before, is part of the funds of the University of Michigan, which acquired it in November 1924.

The wonderful iron dagger of Tutankhamun: A Mystery revealed