Home / The Great Pyramid: How Much Would it Cost to Build Today? 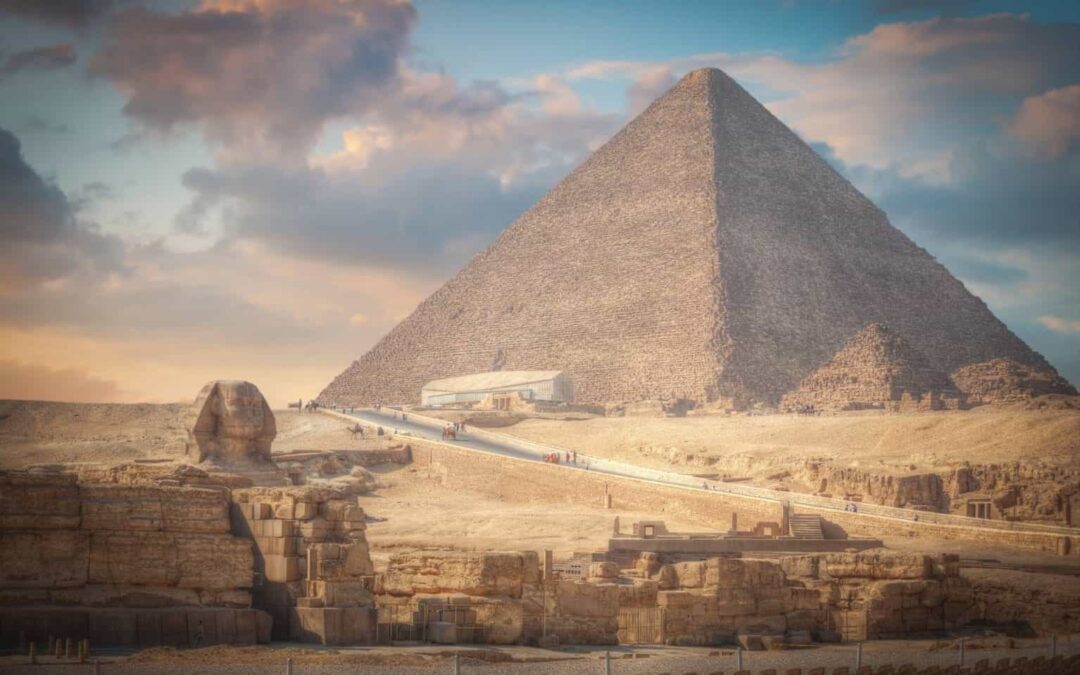 If we wanted to build the Great Pyramid of Giza, also known as the Pyramid of Khufu, in 2023, it would likely cost around $5 billion. The Great Pyramid is the largest Egyptian monument and the only remaining ancient wonder of the world.

It was built in 2600 BC and is a single-tier structure made of granite and limestone blocks, with a current height of 138 meters and a base area of 53,000 square meters.

It is believed that around 10,000 to 20,000 people participated in the construction of the pyramid, which took place over the course of 20 to 27 years during the reign of Pharaoh Khufu.

To estimate the cost of building the Great Pyramid in modern times, we can look at the construction of similar projects, such as the Hoover Dam in the United States.

The Hoover Dam has a similar volume to the Great Pyramid, with 3.33 million cubic meters of concrete, and it took around 5 years to build with a team of 1,500 to 2,000 people. Based on this comparison, the construction cost of the Great Pyramid would be around $5 billion.

The cost of building materials for the Great Pyramid would also be significant. The pyramid was built mainly from local limestone, but it also used white limestone of higher quality for finishing, which was brought from the quarries of Tura, located 13 km from Giza.

The interior of the pyramid was decorated with imported granite from Aswan, located 934 km along the Nile River. In total, the pyramid used 2.5 million cubic meters of limestone and 8,000 tons of granite.

If we estimate the cost of these materials at current prices, the total spending on building materials would be around $1 billion.

It is important to note that these estimates are based on modern construction techniques and materials, and do not take into account the unique challenges and logistics of building a pyramid in ancient Egypt.

The original Great Pyramid was built using local limestone and white limestone and granite, and it is likely that the cost of materials and transportation would have been a significant portion of the overall cost of the project.

Additionally, the workers who built the original pyramid were paid in food rather than money, and the pharaoh owned many of the materials used in the construction. It is therefore difficult to accurately calculate the cost of building the Great Pyramid in ancient times.