Home / The find that reveals that mummification was known 1,000 years earlier than previously thought 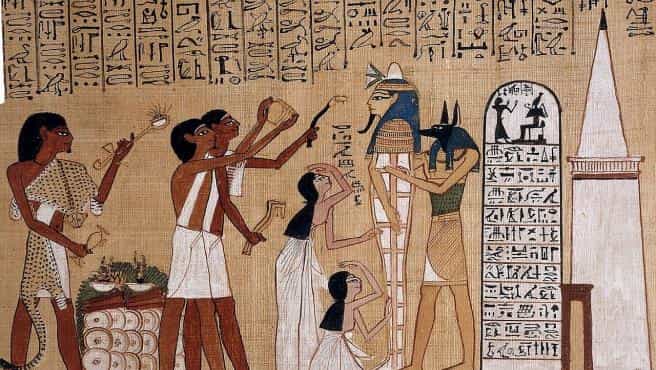 Khuwy, one of the oldest mummies ever found in the world, has made Egyptologists rethink when these sophisticated burial techniques actually began to be carried out.

The find of Khuwy, one of the oldest mummies ever found in the world, has caused Egyptologists to rethink when mummification techniques actually began to be carried out.

Thanks to this discovery, it is believed that it would have been before what was established until now.

As The Guardian has advanced, Khuwy was a nobleman who lived between 2575 BC and 2150 BC. Before burying his body, his skin was preserved with resins made from sap and bandages that, until now, were believed to originate 1,000 years after that time.

Salima Ikram, director of Egyptology at the American University of Cairo, has acknowledged to the British newspaper that, “until now, we had thought that the mummification of the Old Kingdom was relatively simple, with basic desiccation, not always successful, without removal of the brain and only occasional removal of internal organs.

In fact, more attention was paid to the exterior appearance of the deceased than to the interior. Also, the use of resins is much more limited in the Old Kingdom mummies recorded so far”.

If the research reconfirms that Khuwy is an Old Kingdom mummy, Ikram explains, “all books on mummification will need to be revised.”

Furthermore, she concludes, “this would completely change our understanding of the evolution of mummification.”

For its part, National Geographic will issue a new documentary on November 7, Lost Treasures of Egypt, in which more details of this investigation will be given, such as the dating and analysis of the remains of Khuwy, exhumed in 2019 at the Saqqara necropolis.