Home / Inside One of Ancient Egypt’s Biggest Royal Weddings

Inside One of Ancient Egypt’s Biggest Royal Weddings 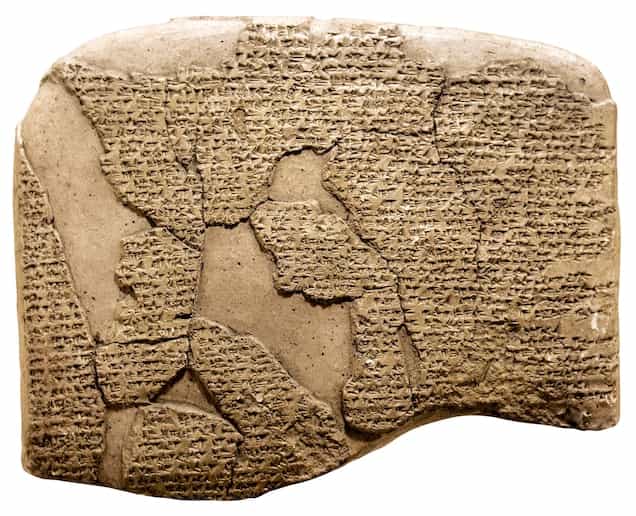 Ramses II and the Hittite Princess

Ramses II was one of the most influential rulers in ancient Egyptian history, known as Ramses the Great for his military and cultural accomplishments during his 65-year reign.

In 1249 B.C., Ramses II had been on the throne for 30 years and celebrated the milestone with a lavish jubilee celebration known as a Heb Sed in the capital city of Pi-Ramses.

At the time, ancient Egypt was at peace and not threatened by the Hittites, whose empire covered modern-day Turkey and northern Syria.

Ramses II had previously defeated the Hittites in the Battle of Kadesh in 1275 B.C., though historians now believe the victory was not as decisive as Ramses claimed.

In 1258 B.C., the Hittite king, Hattusilis III, signed a treaty with Ramses II, ending hostilities between the two empires and leading to a period of prosperity and creativity in ancient Egypt.

Nine years later, Ramses II and the Hittites sought to strengthen their political alliance through a marriage between the pharaoh and a Hittite princess.

Ramses specifically requested the hand of Hattusilis III’s firstborn daughter. The courts of both empires engaged in lengthy negotiations, the details of which have been preserved on clay tablets found in the Hittite capital of Hattusha in modern-day Turkey.

The Hittite tablets reveal the back-and-forth between the two empires as they worked out the details of the royal union. The Hittite queen, Puduhepa, focused on securing a suitable dowry for her daughter, while the Egyptian envoys pressed for a prompt marriage and a larger dowry.

Puduhepa wrote to Ramses II, addressing him as a “brother” and assuring him that the dowry would be substantial, including gold, silver, bronze, slaves, horses, cattle, and thousands of sheep.

The main demand on the Hittite side was that the princess be given the status of principal wife, rather than being relegated to the ranks of secondary spouses like other Near Eastern princesses who had married into the pharaoh’s harem. Ramses II agreed to this condition and the marriage was finalized.

The Hittite princess arrived in ancient Egypt with a grand entourage, including servants, cattle, horses, and sheep. The wedding itself was a grand affair, with feasts, dancing, and gift-giving.

The marriage helped to solidify the political alliance between the two empires and contributed to the prosperity and cultural achievements of ancient Egypt during Ramses II’s reign. It also served as a symbol of the peaceful coexistence and cooperation between the two former enemies.