Home / Was it possible to get divorced in Ancient Egypt? 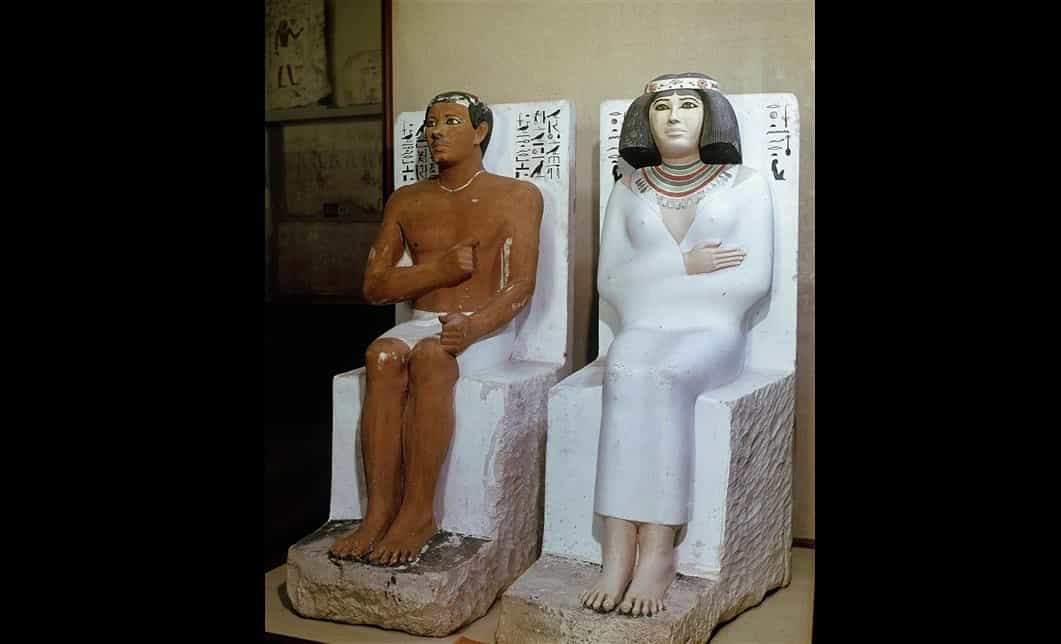 Not only was the dissolution of a couple tolerated, but it could be requested by both men and women.

In reality, there were not many problems to request the separation, since the marriage was a simple agreement that was not based on religious or legal contracts, so the procedures were simple.

The root causes for filing for divorce were inability to father children or adultery. If the husband’s relationships with another woman were proven, the wife could claim up to two-thirds of the assets acquired during their life together.

In the same way, if the husband requested a divorce without apparent good reason and his wife could not be charged with any serious fault, she would also receive a third of the assets.

Generally, they did not use to sue for divorce for fear of economic scarcity. However, from 500 BC

It must also be said that as a general rule, they did not use to sue for divorce for fear of economic scarcity.

However, documents dated from 500 BC have been appearing that tell how some women demanded the separation of their husbands because they beat them.