Home / What was the purpose of the false doors inside the Egyptian pyramids?

What was the purpose of the false doors inside the Egyptian pyramids? 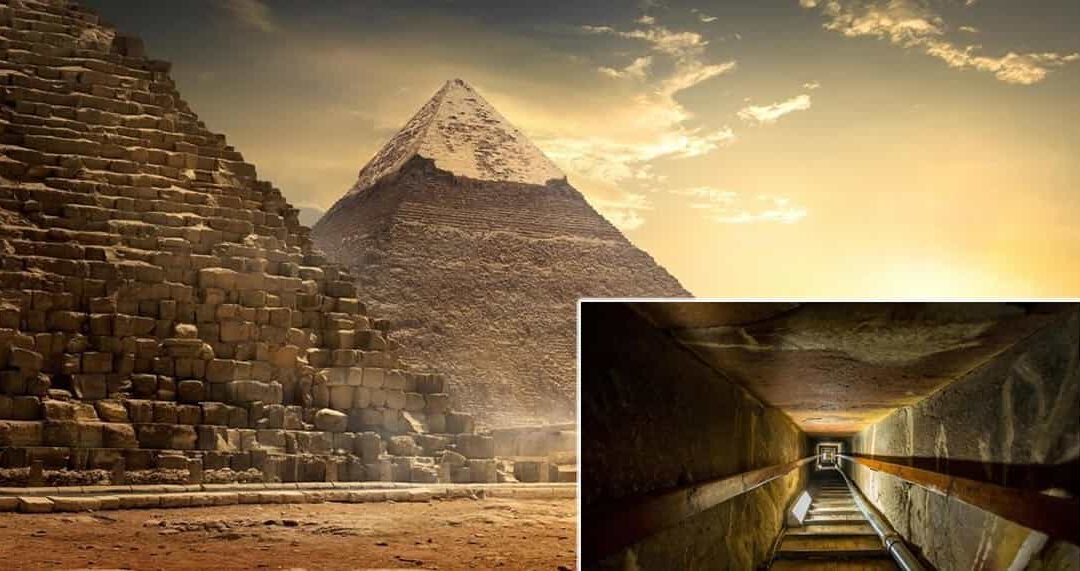 The ancient Egyptians built numerous fake doors, tunnels, and labyrinths within their pyramids, which have long puzzled experts. However, researchers believe they may have finally uncovered the purpose of these fake features.

It is commonly thought that the builders of pyramids and tombs in ancient Egypt tried to protect the eternal resting places and their contents from looters.

However, it appears that the fake doors and tunnels within pyramids were not intended to deter thieves, but rather to serve as passageways for the spirit to travel between this life and the afterlife.

This theory was presented in the documentary “Egypt through the Ages,” in which filmmaker and Egyptologist Ryan Woodside discussed the tomb of Unas, the ninth and last king of the Fifth Dynasty of Egypt.

Woodside explained that these fake doors were designed to resemble real ones and that the ancient Egyptians believed the spirit could come and go through them. In addition, Woodside revealed that some women even wrote letters to their husbands or asked for help through these fake doors.

Another recent documentary, “Egypt’s Great Pyramid: The New Evidence,” aired on Channel 4 and explored the discoveries made by archaeologists, including Pierre Tallet.

After years of deciphering the ancient text, Tallet believes it provides unprecedented information about the process of building the pyramids, including the transportation of limestone blocks from a distant quarry by an ancient Egyptian named Merer.

These latest findings offer new insights into the ancient civilization that built the intricate pyramids more than 4,500 years ago and demonstrate that there is still much to learn about this fascinating culture.

The Pyramids of Giza were More Easily Built, Thanks to This Channel