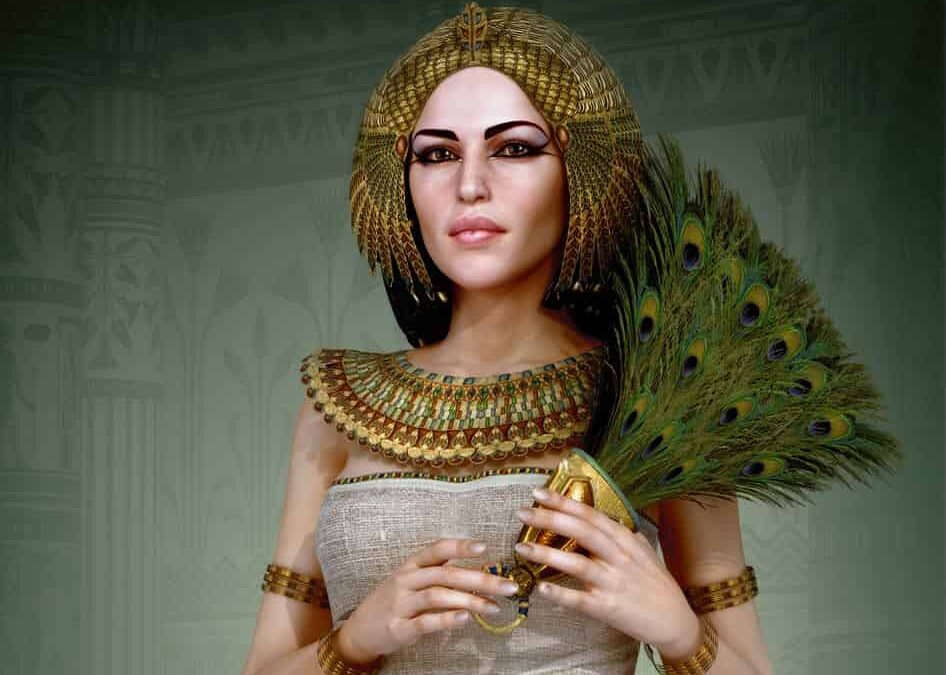 Representation: Woman with an ostrich feather on her head

Maat or Ma’at was the ancient Egyptian concept of truth, balance, order, law, morality and justice. Maat was also personified as a goddess who regulates the stars, seasons and the actions of gods and mortals, who imposed order in the universe of chaos at the time of its creation. Her ideological equivalent was Isfet.

The oldest records that have survived until us indicate that Maat was the norm for nature and society, in this world and the next, dating to the Old Kingdom, showing the oldest substantial examples in the texts of the pyramids of Unas ( ca. 2375 BC and 2345 BC).

Later, as a goddess in other traditions of the Egyptian pantheon, where most of the goddesses matched her masculine aspects, her male equivalent was Thoth, whose attributes were similar.

In other stories, Thoth was paired with Seshat, goddess of writing and measurement, a less known goddess.

After her role in creation and continually preventing the universe from returning to chaos, her main function in ancient Egyptian religion involved the weight of souls (also called the weight of the heart) that took place in the underworld, Duat.

Why is Ma’at important?

Maat’s pen was the measure that determined whether a soul (which was considered to reside in the heart) would successfully reach the paradise of the afterlife.

The pharaohs used to be represented with Maat emblems to emphasize their role in fulfilling the laws of the creator.

In a passage from the Coffin Texts, where the demiurge tells what happened before the creation, the primordial ocean told him “Breathe your daughter Maat and close her to your nose so that your heart lives”.

In this sense, Maat is almost consubstantial to the air; it is the Norm that will govern the regularity of cosmic phenomena, social rules and the respect due to them.

She was also considered food of the gods, since, in the daily ritual, the priest offered a figurine to the god, to feed on it. It is mentioned in the Old Kingdom in the “Texts of the Pyramids “.

Her last role was to serve as a guide for the solar god Ra on his way to heaven; Maat was behind her father in the boat that took him every night to the underground world.

Subsequently she became Ra’s wife and, from the 18th Dynasty, the royal couple happens to be compared to Ra and Maat, whose union is the guarantee of a fair functioning of the world.

Represented as a woman standing or sitting on her heels, with a large ostrich feather on her head, the scepter in one hand and the ankh in the other; sometimes she appears with a pair of wings next to her arms; or with an ostrich feather as a head.

One of the main places of worship where Maat was venerated is located in Karnak, where she had a sanctuary. The temple of Deir-el-Medina was also important, and had a temple at Memphis. And she was worshiped in numerous religious centers dedicated to other gods.

Goddess Maat and the laws

Little literature has survived describing the practice of ancient Egyptian law. Maat was the spirit in which justice was applied instead of the detailed set of rules (as found in the Mosaic Law).

Maat represented the basic and normal values ​​that formed the backdrop for the application of justice that had to be performed by a Priest of Maat, although in later periods the judges simply carried images of Maat.

Later scholars and philosophers would also embody concepts of literary wisdom, or Sebayt.

These spiritual texts dealt with common professional or social situations and what was the best way to solve them or refer them in the spirit of Maat.

It was very practical advice, and based on specific cases, so few specific and general rules could be derived from them.

During the Greek period, Greek laws coexisted with the Egyptian ones. Ancient Egyptian laws preserved the right of women to act independently of men and own their own personal property and over time influenced the more restrictive conventions of the Greeks and Romans.

When the Romans took control of Egypt, the Roman legal system that existed throughout the Roman Empire was imposed in Egypt.