Home / How naughty students were punished in Ancient Egypt? 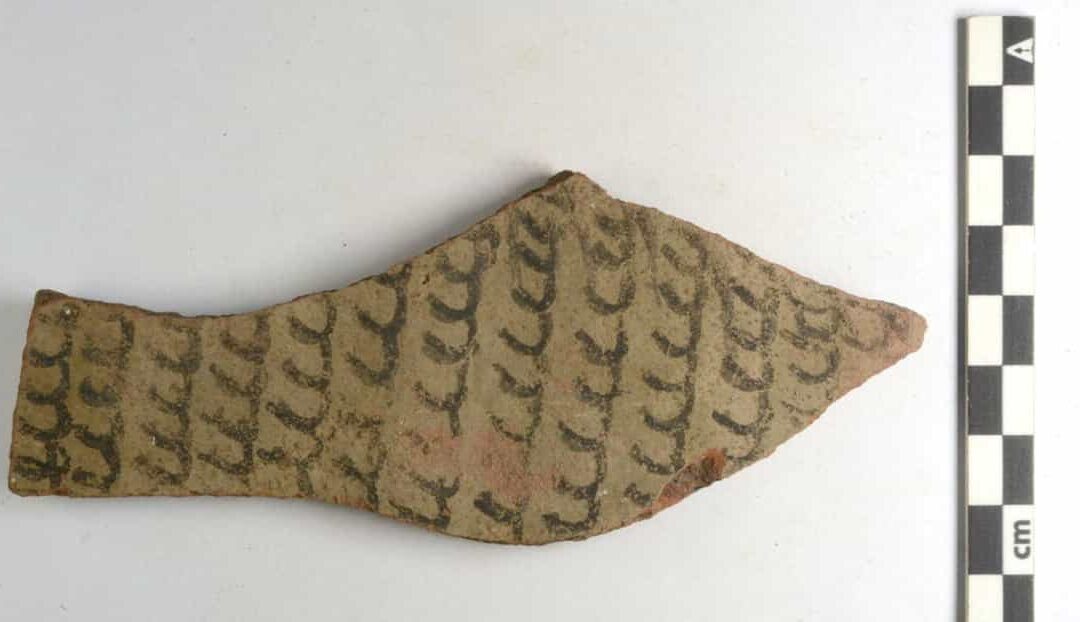 Archaeologists have uncovered 18,000 “notepads” in the ancient Egyptian town of Athribis, on the west bank of the Nile.

Hundreds of thousands of pottery shards reused for writing exhibit several lines in which the same character is repeated over and over again, in many cases on both the front and back of the shard.

Archaeologists from the University of Tübingen (Germany) say that what could appear to be an ornamental border is actually a symbol that “naughty students” had to write over and over again as a “punishment”.

Other writing on clay contains shopping lists, names of people, or other meaningful messages, while the letter copied by students as punishment had none.

The fragments of clay pieces that were used to write are known in archaeological language as ‘ostraca’. Multiple examples from Athribis make it clear that they were also used to learn to write, do exercises and memorize things, and a surprisingly large number of these thousands of unearthed fragments could have belonged to a school, according to the research team.

“There are lists of months, numbers, arithmetic problems, grammar exercises, and a ‘bird alphabet,’ where each letter was assigned a bird whose name began with that letter,” said Egyptologist Christian Leitz.

The set also contains drawings of scorpions and other animals, humans, gods from a nearby temple, and geometric figures.

About 80% of the inscriptions are in so-called Demotic Egyptian, a variant of the Egyptian language that corresponds to the late Hellenistic (from the end of the 4th century BC) and Roman stage of the history of that ancient people.