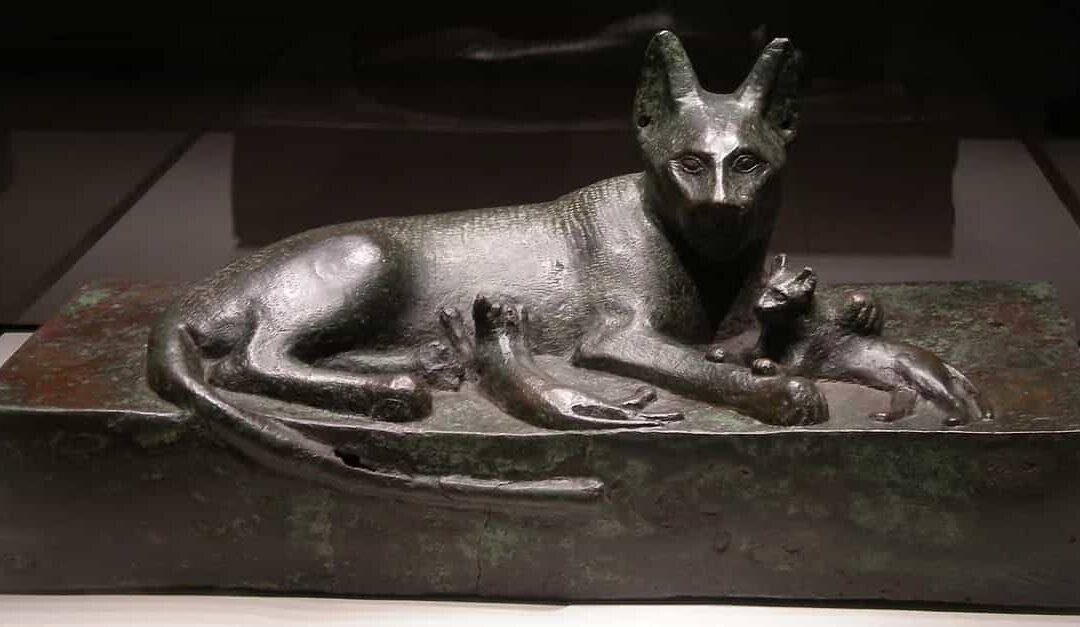 Cats were represented in the cultural, social, and religious practices (including burials) of ancient Egypt for more than 3,000 years.

Cats gradually became symbols of divinity and protection, therefore coming to prominence in ancient Egyptian art and reflecting the animals’ unique status among people who dwelt along the Nile River.

According to Julia Troche, an Egyptologist who is an assistant professor of history at Missouri State University, “Ancient Egyptians, by and large, did not worship animals, but instead viewed animals as representations of the divine aspects of their gods.”

For most of civilization’s history, the ancient Egyptians viewed cats as mutually beneficial companions.

They were an integral part of ancient Egyptian life, and judging by the appearance of mummified cats in tombs alongside humans, they must have played an important role in the afterlife as well.

“The tombs were the posthumous home of many of them for eternity,” explains Troche.

“In burials, they represented their family with mementos and included their greatest titles and awards and the things they most enjoyed doing in life. Therefore, seeing cats included in these memoirs speaks volumes about their importance both in the daily life of the ancient Egyptians and in their hope that they would continue with them in the afterlife.”

Cats were also a favorite among the pharaohs, which set a trend throughout the empire. “The ancient Egyptians held cats in such high regard because of the practices and preferences of their gods, but also because their kings, the pharaohs, had giant cats,” explains Monique Skidmore, professor of anthropology at Deakin University.

In addition to appreciating their ability to keep pests out of their homes, the ancient Egyptians understood that cats of all sizes were smart, fast, and powerful.

As Troche notes, “Sekhmet was a lioness goddess who was a warrior and protective deity who kept the enemies of the sun god Ra at bay and who also kept diseases away.”

“In this way, we can see that the ancient Egyptians thought of cats, more generally, as protectors, while at the same time respecting their ferocity.”

Through their ubiquitous presence in ancient Egyptian art, fashion, and home ornamentation, cats served as a daily reminder of the power of the gods.