Home / Why did the ancient Egyptians mummify their cats? 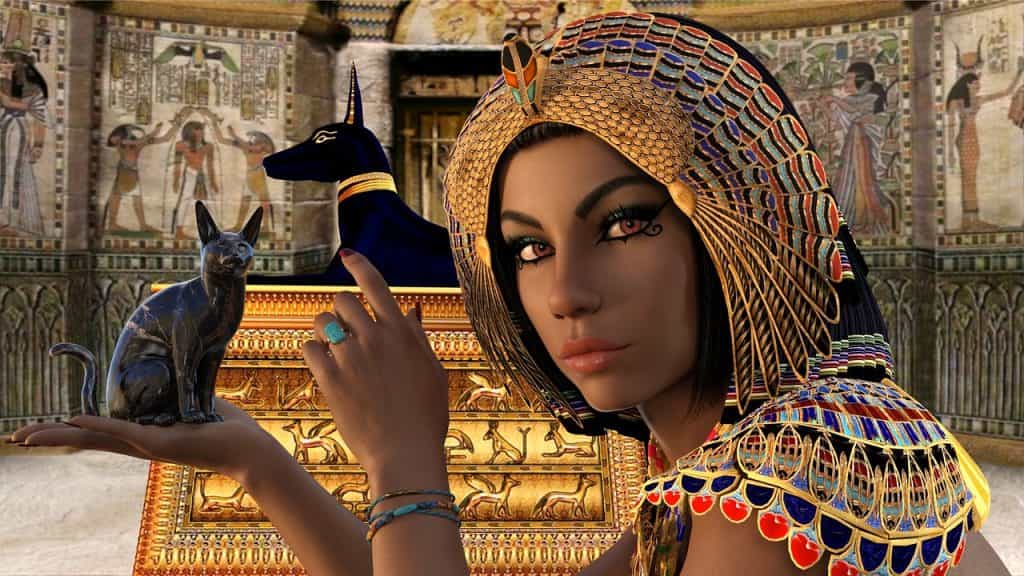 As part of the cult of the goddess Bastet, the ancient Egyptians followed the tradition of mummifying their domestic cats as offerings to the goddess.

The burial that the ancient Egyptians had corresponded to their economic possibilities. However, it was widely accepted practice to bury their cats with a mummification process similar to that applied to humans. This was because they worshiped Bastet, the goddess of company, protection and love.

Bastet: goddess of love and companionship

Bastet was characterized as a peaceful goddess. However, when enraged she became a female deity with the head of a lioness, and could become more violent than other gods of war.

Her personality naturally resembled the domestic cats that Egyptians are accustomed to keeping at home.

The goddess tended to be just as unpredictable as cats, but had the role of protecting homes and providing them with harmony and happiness.

For this reason, cats were considered as earthly manifestations of this Bastet, as her envoys on Earth. As such, they should be mummified.

The festivals around her were full of music and dancing, because she was usually represented with musical instruments.

Ultimately, Bastet was a goddess who celebrated life, as an element in the Egyptian pantheon that reminded this civilization of the joy of living.

In November 2018, a significant number of cat mummies were found underground in Egypt. An international team of archaeologists determined, from the specimens found, that the motivation for applying the process was different.

Unlike the mummification of human beings, which were performed to preserve the body in the afterlife, these animals were mummified as offerings to their gods.

Regarding this important find, Mustafa Waziri, Secretary General of the Supreme Council of Antiquities, stated the following:

“The (mummification) of cats is something unique. Something really weird… Days ago, when we discovered the sercophagi, they were sealed with pictures of cats. I’ve never heard of anything like before.”

In addition to dozens of cat mummies, more than a hundred golden cat-shaped statues made of wood and bronze were found dedicated to the goddess Bastet.

This confirms the so special place that these animals occupied even on a cosmogonic and spiritual level for the ancient Egyptians.