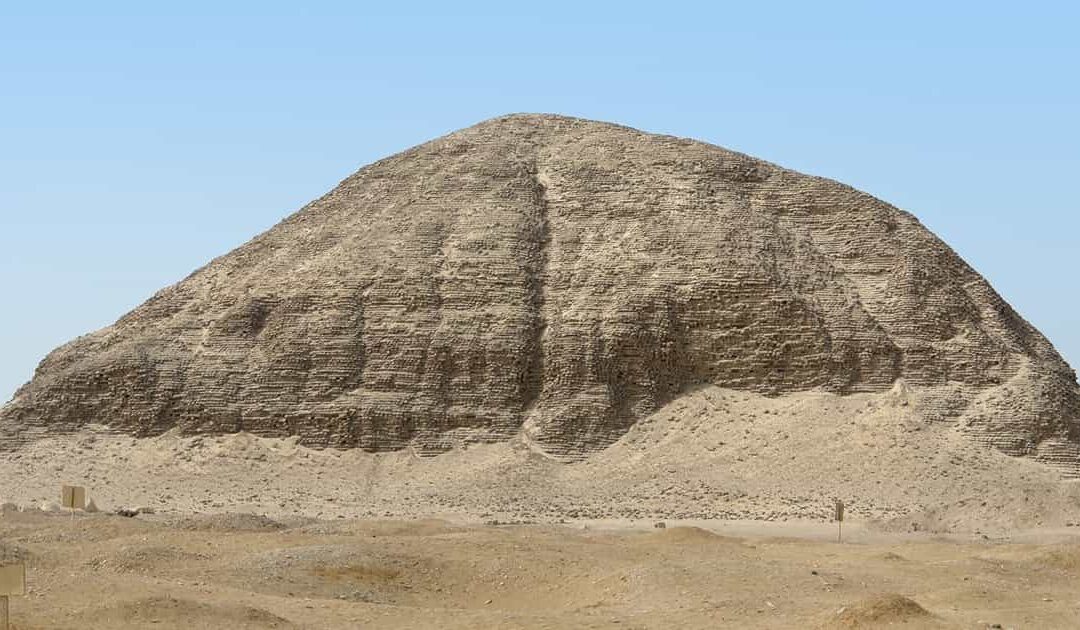 Sobekneferu was a mysterious queen who ruled ancient Egypt as a female pharaoh during the 12th Dynasty of the Middle Kingdom.

Despite the fact that her life is largely unknown, as her name does not appear in some of the major royal lists, such as the one inscribed in the temple of Abydos by Seti I, her legacy has been preserved through the buildings attributed to her, including the expansion of her father Amenemhat III’s funerary complex in Hawara and some structures in Heracleopolis Magna.

In ancient Egypt, the role of pharaoh, the highest authority on earth, was traditionally reserved for men. Pharaohs were seen as the representatives of the gods and the intermediaries between the divine and human realms, tasked with maintaining maat, or harmony with natural laws and cosmic balance.

Pharaohs were also identified with Horus, the falcon-headed god and son of Isis and Osiris, who was considered the most important deity in the ancient Egyptian pantheon.

While there were many queens, wives, and mothers of pharaohs who exercised significant influence and power in ancient Egypt, only a few women were able to rule as pharaohs in their own right. Sobekneferu was one of these women, and her name means “the beauty of Sobek.”

Sobekneferu is known to have held several titles, including “Beloved of Ra,” “Lady of the Two Lands,” “Daughter of Power,” “Eternal of Radiant Apparitions,” and “The King of Upper and Lower Egypt Sobekneferu.”

According to the Royal Papyrus of Turin, Sobekneferu reigned for approximately three years, ten months, and twenty-five days. There are also other written references to the queen, such as the inscription on a funerary stele that mentions her as the “king’s daughter.”

It is thought that Sobekneferu may have taken the throne after the death of her brother or husband, Amenemhat IV, and ruled until the end of the 12th Dynasty.

Despite the limited information available about Sobekneferu, she is remembered as one of the few female pharaohs in ancient Egyptian history and an important figure in the country’s history.