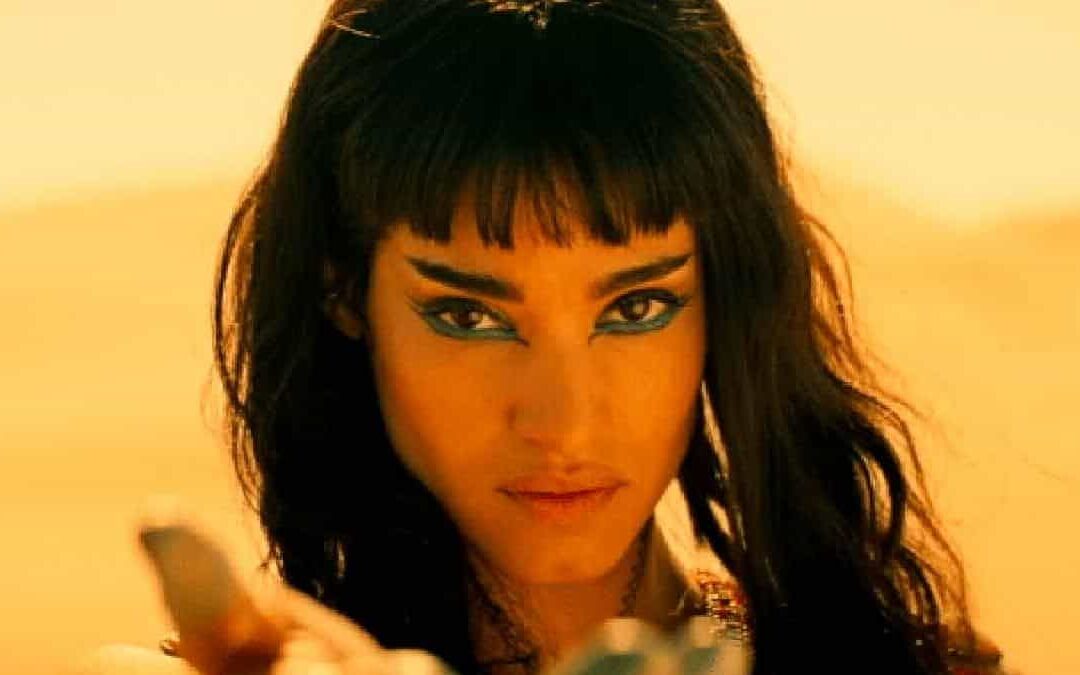 Is there any historical era more cinematic than Ancient Egypt?

With permission from the ever-recurring Roman Empire, probably not. Many are the great productions that have chosen a specific moment of the pharaonic civilization to set their stories.

Therefore, in this post we have decided to compile the best films from ancient Egypt, whether recent or classic. So if you are thinking of visiting this country, this is a good way to immerse yourself in the atmosphere that will be constantly evoked during your trip.

It is not easy to come up with a list of the best Egyptian films, as it is ultimately a subjective choice. But we have tried to cover modern and classic productions, focused on different moments of the pharaonic civilization.

And the result is as follows:

Pharaoh (1966): It is surprising that a Polish production is among the best films about Ancient Egypt, but it is. In any case, although Poland has always had a close connection with the archeology of this country, in reality they are not historical facts, since the protagonist (Ramses XIII) never existed as such.

The Egyptian (1954): Another great classic, based on Mika Waltari’s novel of the same name, which mixes real and fictional details.

It is set in one of the most fascinating and mysterious periods, the reign of Akhenaten, although its protagonist is another (Sinuhé, Pharaoh’s doctor) and his loving and personal vicissitudes go much further, reaching Babylon or Minoan Crete.

The Ten Commandments (1956): undoubtedly one of the films of ancient Egypt with the greatest world fame, since almost every year it is broadcast on our channels during Holy Week.

Moses escapes death at the hands of the Egyptian Pharaoh. Years later, when he learns of his true heritage, he sets out on his divine mission as the deliverer of the people.

The Mummy (1999): a corpse wrapped in bandages with the aspiration to resurrect in the afterlife. Can you think of a better characterization for a horror character?

Surely not, and that is why he is the ‘villain’ protagonist of this film: Imhotep, high priest of Amun. Brendan Fraser plays the role of former Private Rick O’Connell, who reminds many viewers of Indiana Jones.

In search of the lost ark (1981): speaking of Indiana Jones, we could not fail to mention the first installment of this saga, in which Harrison Ford gives life to an archaeologist closer to the profile of the ‘treasure hunters’.

In any case, an action-packed film to immerse yourself in the atmosphere of the archaeological sites of Ancient Egypt.