Home / Did you know that baboons were trained in ancient Egypt to catch criminals?

Did you know that baboons were trained in ancient Egypt to catch criminals? 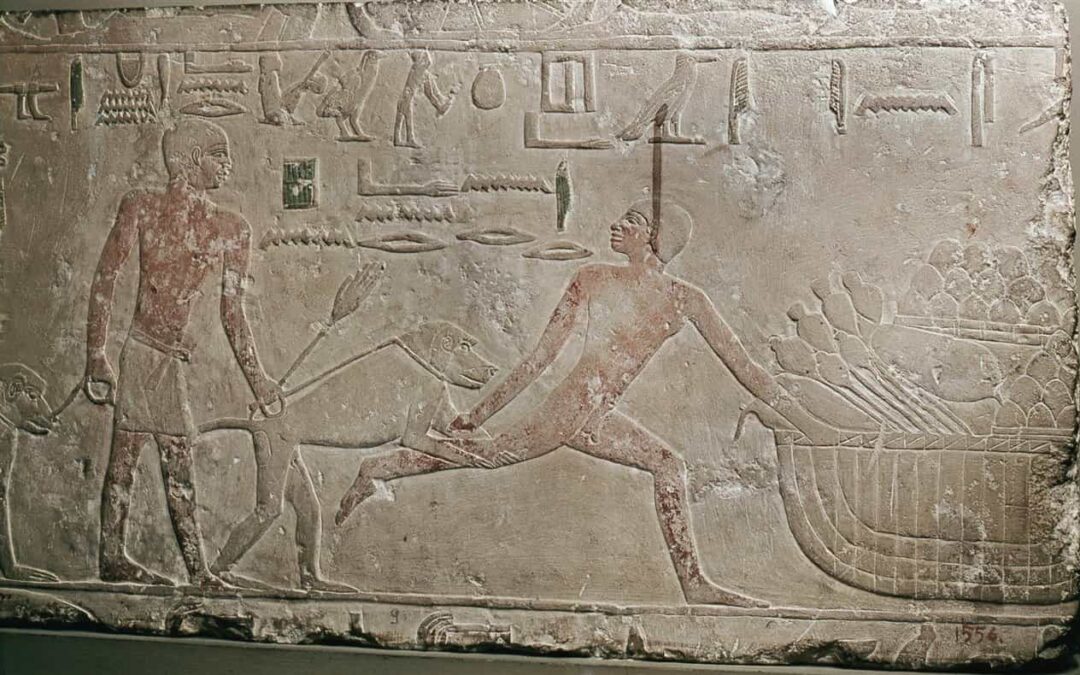 In Ancient Egypt there were many animals considered to a greater or lesser extent divine or at least worthy of special consideration. From cats (linked to Bastet), crocodiles (Sobek), falcons (Horus), snakes (Atum) and beetles (Khepri) among others.

But one of the deepest relationships is that they had with the baboons whom they identified with Thoth, a capital deity in the Egyptian pantheon since he was the god of wisdom, hieroglyphic writing , science, magic, the arts and the dead.

One of the first divine manifestations of baboons is possibly an underworld deity known as Baba and portrayed in the form of a red-eared monkey or a red dog.

It is the Bebuv or Bebuva of Plutarco and there are those who see in this name the etymological root of the word “baboon” itself.

Somewhat closer in time, the baboons began to associate with Thoth, perhaps because of his intelligence, and also with Ra, the god of the Sun, as the ancient Egyptians observed that the baboons screamed at the rising sun, and this became images of baboons with their arms raised in the act of worshiping the rising of the Sun.

Finally, one of the Four Sons of Horus, Hapi, is believed to have had the head of a baboon.

But it is in the most earthly aspect where the interesting begins. During the pre-dynastic period, the Hamadryas baboon and olive or Anubis baboon could still be found in Egypt.

Its relationship with humans was very close and it was used for the collection of fruits (as shown by a tomb from the Twelfth Dynasty), as entertainment playing musical instruments, “collaborating” in the production of alcoholic beverages and even as “shepherd dogs”, who tended the cattle.

In Nekhen (Hierakonpolis), for example, a graveyard has been discovered with the remains of various animals, including baboons, that were once used as pets.

This cemetery is around 5000 years old and dates from the end of the Pre-Dynastic period. Which suggests that in those times the ancient Egyptians were just beginning their relationship with these primates.

But the most surprising use the Egyptians made of baboons was as “policemen.” According to the images of the bas-relief of Tepemankh (about 4500 years old and in which market scenes are related) it is possible to see a naked man trying to escape from a baboon, which is holding him by the leg.

The man, probably a thief, is trying to keep the baboon away with his arm. A second man, with a cane and wearing a skirt, holds the baboon on a leash while holding another baboon with the other hand.