Home / Pharaohs’ private letters reveal what politics was like 3,300 years ago

Pharaohs’ private letters reveal what politics was like 3,300 years ago 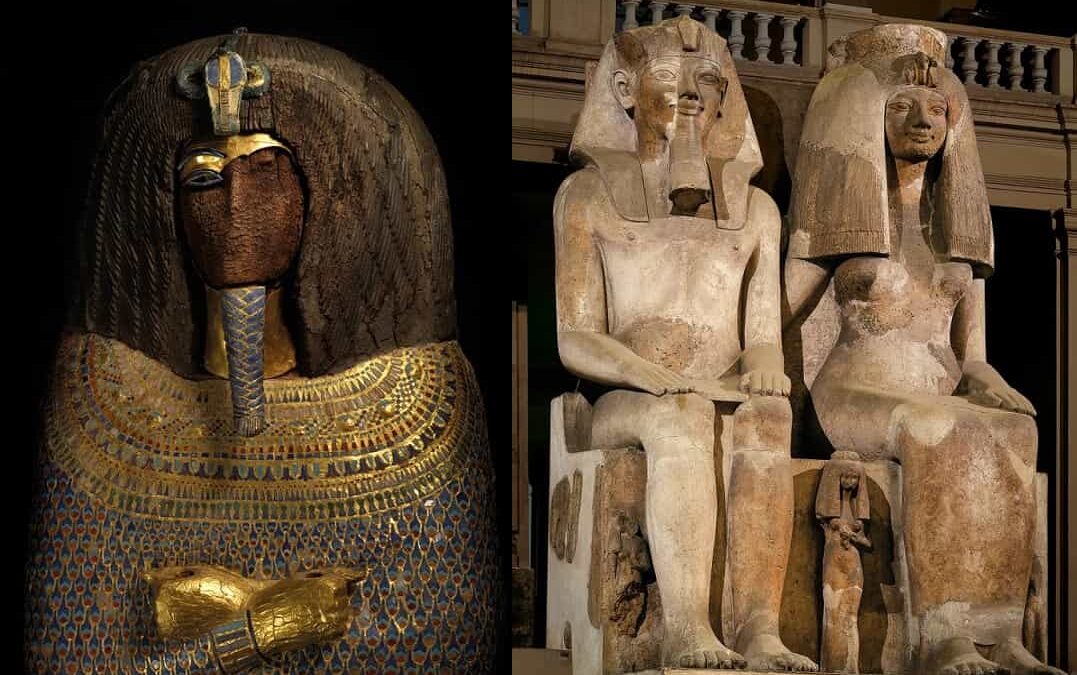 The Amarna Letters give us the details of ancient Egyptian diplomacy and expose how power was built, alliances were forged, and pharaohs were flattered.

Often, archaeologists are lucky enough to come across a whole collection of documents that completely transform their knowledge of an ancient period. This allows them to closely observe the time in in detail.

These documents are correspondence written in the 14th century BC between the Pharaohs and their rival kings, the Babylonians, Assyrians, Hittites, and Mitannians, and includes letters written by the “puppet” kings under Egyptian rule.

The archive begins from the reign of Amenhotep III (1390–1353 BC), the great founding king of Egypt, and also covers the reign of his son, Akhenaten (1353–1336 BC), whose religious revolution rocked ancient Egypt for a generation.

The letters provide insight into the ancient Egypt of the 18th dynasty, offering a detailed overview of the eastern Mediterranean and Middle East in the Late Bronze Age.

Around 1348 BC, Pharaoh Akhenaten moved his court to an isolated place further north, between Thebes (his former capital) and Memphis. The change was part of the pharaoh’s radical objective: to worship Aten, the sun, as an almost exclusive divinity of Egypt.

Akhenaten’s new capital, on the east bank of the Nile, was called Akhetaten, meaning “Aten’s horizon”, and surely alluding to the hills that framed the rising sun.

Its current name, Tell el Amarna, is also used to designate the site of Akhetaten. It also names the incredible culture that briefly flourished when the new religion (worshipping Aten) was accompanied by the rise of the revolutionary Amarna art style.

Akhenaten’s reign, however, did not involve only a religious and artistic revolution. He had inherited the powerful kingdom and prestige of his father, Amenhotep III, and continued to advocate for Egyptian interests, especially in Nubia, a region to the south where minerals were abundant.

Until the day of Akhenaten’s death in 1336 BC, the capital of ancient Egypt was a bustling city full of palaces and temples, houses, barracks, and administrative buildings. It was in these buildings that the diplomatic letters were found, beginning with those from Amenhotep III and Queen Tiye.

The ancient city was identified in Amarna in the late 1700s when the Akhetaten cairn was found there. The letters came to light in the 1880s after a series of chance finds.

As the site’s existence became known, it quickly acquired great archaeological importance. Wallis Budge, curator of the British Museum, managed to obtain a batch of 82 pieces. Through the antiquities market, many tablets also reached the Egyptian Museum (Cairo) and the Staatliche Museum (Berlin).

During his first campaign, Petrie explored a building with the phrase “Pharaoh’s Correspondence Office” written on its bricks.

However, the letters are not written in ancient Egyptian, but in Akkadian, a language spoken in ancient Mesopotamia. In the second millennium BC, Akkadian became a lingua franca throughout the region, serving a similar role to that of English in international relations today.

Written in the cuneiform system, most of the tablets found to date are letters received by the ancient Egyptians. Only a few copies of letters written by pharaohs were preserved.

In letters by the “puppet” kings, the writers expressed themselves with extreme servility. For example, the king of Gezer wrote:

In contrast, in letters written by the pharaoh’s peers, the rulers of the great regional powers, make a judicious effort to use language that denotes equal footing.

Some of the letters date back to the reign of Amenhotep III and his great royal wife, Tiye, mother of Akhenaten. After Amenhotep’s death, Tiye remained in power when her son took the throne. Akhenaten moved his father’s archives to the new capital to record diplomatic relations with Egypt’s allies and vassal states.