Home / Twosret, the “powerful lady” who reigned among chaos

Twosret, the “powerful lady” who reigned among chaos 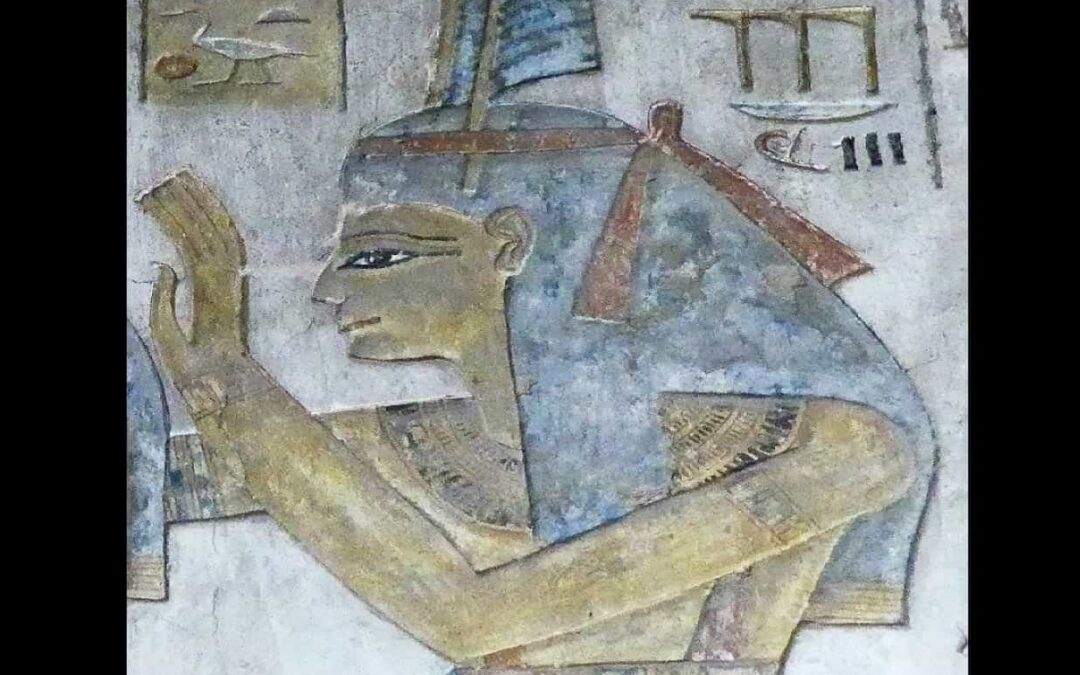 Twosret (1194-1186 BC, according to Diodorus of Sicily) was the second wife of Pharaoh Seti II. However, she held the title of the Great Royal Wife, which was highly unusual in a second royal wife.

Putting ourselves in context, Twosret lived in a time marked by uncertainty at the end of the nineteenth dynasty.

After the death of Seti II, he was succeeded on the throne of Horus by his son Siptah (1194-1188 BC), whose mother was unknown. A sickly child who probably had cerebral palsy, as revealed by the analysis of his mummy, and needed a regent to rule as a result.

That is where Twosret appears, the first regent of Siptah, together with Chancellor Bay, who does not have good references and was executed in the year V of Siptah. It is from here that Twosret stands as sole regent of the pharaoh.

In the sixth year of his reign, the sickly pharaoh dies at twenty years of age without an heir or wife. Twosret takes advantage of this and crowns herself Pharaoh, adopting all the royal titles.

She may resemble Hatshepsut‘s accession to the throne. Still, she was able to establish a balance of power in Ancient Egypt that allowed her to have one of the most prosperous and stable reigns in Ancient Egyptian history.

However, Twosret’s reign was weighed down by the political upheaval at the end of the Nineteenth Dynasty, with power divided between small princes and governors that did not allow the Pharaoh to establish herself in power in a stable way.

Twosret reigned for two years, in which she sought the external pacification of ancient Egypt through continuous contact with foreign countries. No war campaign is known to have been carried out in Nubian or Syrian territories.

This points to a clear difference from the male predecessors in the history of Egypt because, as Hatshepsut did at the time, she preferred to opt for a non-war or expansionist policy and carried out a constructive policy in the territory of Ancient Egypt.

Unfortunately, her successors began a “damnatio memoriae” campaign to erase her from the official history of Ancient Egypt. The subversive and different have always systematically created a rejection by the ruling caste, as with the cases of Hatshepsut or Akhenaten.

However, we find ourselves writing about her as a Pharaoh with a brief but no less important reign, who was even able to have herself buried in the Valley of the Kings, specifically in KV 14. Although, her whereabouts are currently unknown at her tomb was usurped by the first pharaoh of the twentieth dynasty.