Home / What was life like for a priest in ancient Egypt? 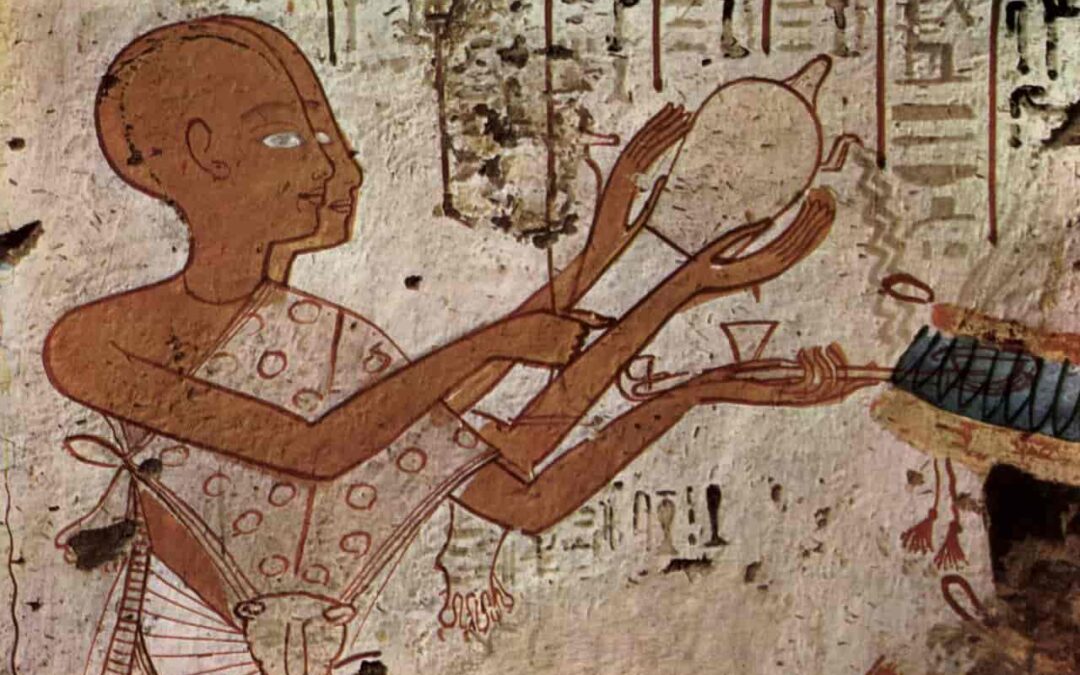 The priesthood of Ancient Egypt was made up of a varied priestly body that was responsible for ensuring the worship of the numerous divinities of the Egyptian religion.

In ancient Egypt, their divinities formed the Earth establishing a harmonious and fair order, Maat so that the miracle of life could continue to take place every day.

It is only the pharaoh, descendant of the gods, who has the task of ensuring the sustainability of this harmony and fighting against the forces of evil that continually seek to break it.

A pharaoh as the only intermediary between the gods and mortals. But, the maintenance of divine harmony requires a multitude of daily cults throughout the land of Egypt, since the pharaoh cannot by himself guarantee the necessary material execution.

That is the role of the priest, to help, on behalf of the pharaoh, to carry out the daily rituals.

The pharaoh was also one of the first to worry about the meaning of his dreams, so he entrusted their interpretation to an important reader priest, which could lead him to determine state policy.

In general, in Ancient Egypt there was a centralized priestly structure, since each divinity had a group of men or women dedicated to their worship.

The pharaoh was the first of the priests. He appointed those who should direct the most important sanctuaries due to the need to control the powerful clergy, where the dynasties of priests succeeded each other, and priestly positions were inherited from father to son.

The priest had to justify solid knowledge of theology, medicine and astronomy. In particular, the priests of Ra had a great reputation for having great knowledge of the sky.

As such, the priests formed a privileged caste in Egyptian society, carefully hierarchized, which changed from one sanctuary to another. More than 125 different functions have been verified, from low to high clergy.

The priests of the high clergy assigned to a temple were organized in four colleges that took turns each month in the service of the divinity.

Among them, there were “specialists”:

Some were considered endowed with certain supernatural talents, thus playing a role as exorcists, magicians or doctors in cities and towns.

Among the priests of the lower clergy are the uab-priests, literally pure priests, because their personal cleanliness was a duty of their office.

Therefore, shaving their heads and plucking hair were a hallmark of these priests, thus accentuating their quest for purity.

They were in charge of taking care of the instruments of worship, performed purifications, dressed the statue of the god and carried the sacred boat in which the statue was moved during processions.

The priests were assisted by some assistants, such as the purifiers, responsible for preparing the food offered to the divinity, but there were also musicians and singers, who were usually blind, dedicated to their entertainment.

When the priests were not on duty, they occupied areas entrusted to them by the pharaoh.

Women also served in the temples following the same rotational regimen as men. Often these women were wives of priests.

Women could be singers ( chemait ), musicians ( hesit ), or dancers ( khebait ). From the Old Kingdom to the New Kingdom, many well-to-do women served the goddess Hathor.

In the cult of Amun at Thebes, the most important position held by women was that of Divine Adorer. The women who held this position were daughters or sisters of the reigning pharaoh.

The priests began their day of worship with a morning purifying bath. Then they moved in procession to the heart of the temple to awaken the god who sleeps in the darkness of the sanctuary.