Home / Ramses II, the legendary pharaoh who had over 100 children 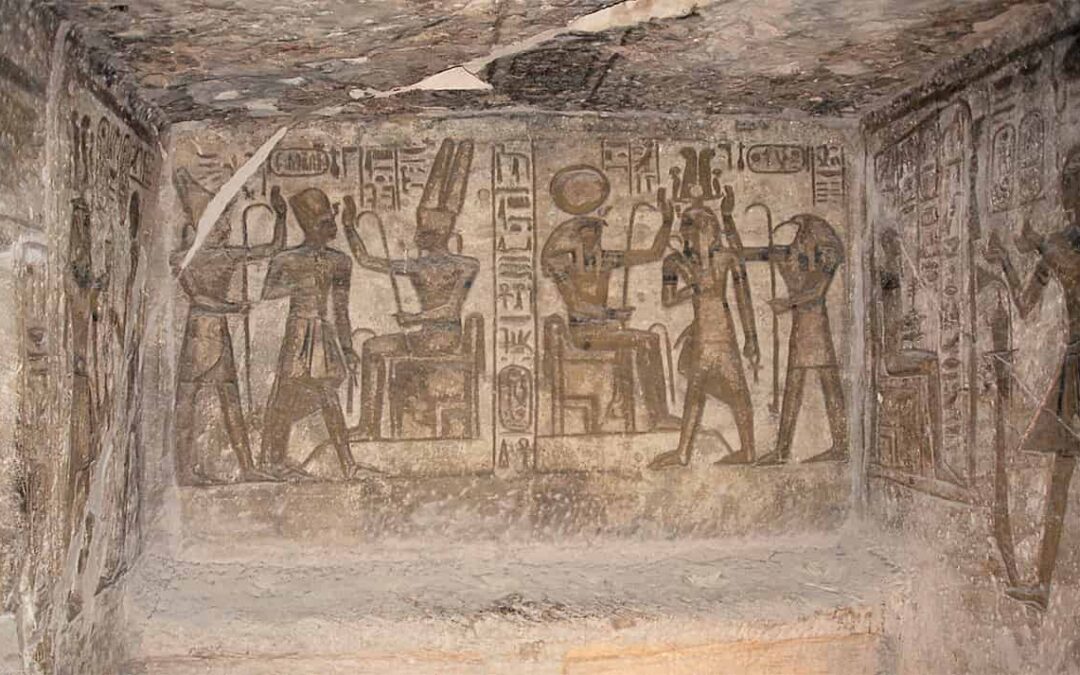 Ramses II is one of the most celebrated and remembered pharaohs of ancient Egypt. There are thousands of legends about his exploits, and he is also one of the most popular because there are many relics and mementos of his 66 years in power, from 1279 BC until 1213 BC.

Son of pharaoh Seti I and his wife Tuya, Ramses became the heir when his older brother, Nebchasetnebet, died before coming of age.

From an early age he was at the head of the army, and has always been described as a “cunning” leader. What many do not know is that he was also a stallion who left an army of at least 100 children according to experts (between 48 to 50 sons, and 40 to 53 daughters).

In fact, at the age of 15, when he was not yet pharaoh, he was already married and the father of four children. His wife was Nefertari, whom he married as teenagers.

All those descendants came from his relationships with his great royal wives, secondary wives and concubines. Only a few managed to stand out and enter the succession race, and those were the ones who were born with his first two wives: Nefertari and Isetnofret (Isis-nofret).

All experts define Nefertari as the most important woman in Ramses’s life, and she was his first Great Royal Wife.

She was not a simple woman dedicated to having descendants, but she was very active in political decisions and strategies, such as in conversations with the Hittites, and it was her letters with Empress Puduḫepa that established peace.

The evidence that Nefertari was not “one more” is also found in works such as the second temple of Abu Simbel, which Ramses dedicated to her and in which the image of the queen was the same size as that of the king, something unusual in Egypt.

Nefertari was unable to see her temple completed, as she died in the 26th year of the pharaoh’s reign, before the work was completed.

Her death elevated the second Great Royal Wife of Ramses II, Isetnofret (Isis-nofret), to whom he was also married from adolescence and with whom he also had children from a very young age.

Unlike her rival, this woman always remained in the shadows, but it is thought that she was very intelligent, as she managed to place all of her children in the most important positions in the state.

Isetnofret’s date of death is not known, but she shared the position of Great Royal Wife with other women. Other than Nefertari and Isetnofret, Ramses had six more great royal wives during his reign.

It is not normal for so much information to be kept about the children and wives of a pharaoh, but Ramses has remained the most emblematic, and for this reason there are even lists of his concubines, wives and their children, for whom he came to design -al least for several of them – a tomb in the Valley of the Kings.

Many of his sons were buried in the tomb KV5.

Read more: The secrets of KV5, the largest tomb ever found in Egypt